The complete and perfect pack for smokers who want to stop smoking and start vaping in the best conditions.

Delivery is free for orders over 50 CHF

A great value pack for the quitter to start vaping, at the special price of 129.00 CHF.

With this solution, the nicotine is delivered in a fast way with an instant effect thanks to the nicotine salt and the power of the Liqua Vinci ecigarette.

You just have to vapourise in the same way as you used to smoke to feel the same sensations.

The Juul electronic cigarette does not work well in Europe because the maximum nicotine level is 20mg to comply with legislation. The power of a Juul e-cigarette is too low to deliver the necessary nicotine shot. This explains the limited success of Juul in our country.

Liqua, on the other hand, has developed the Vinci electronic cigarette in collaboration with Voopoo to boost the delivery of 20mg nicotine.

We have included 3 of Liqua's best-selling liquids in the pack that are perfect for smokers. We suggest you start with these "tobacco" liquids and then move on to other flavours if you wish.

2 packs of 5 resistors are included in the pack. The resistors are to be changed every 2 bottles of 10ml or so or when the taste is altered.

Contents of the pack: 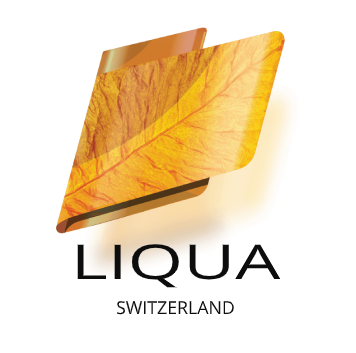 starterpack-liqua-vinci-traditional-tobacco
Comments (0)
No customer reviews for the moment.

Your review appreciation cannot be sent

Are you sure that you want to report this comment?

Your report has been submitted and will be considered by a moderator.

Your report cannot be sent

Your comment has been submitted and will be available once approved by a moderator.

Your review cannot be sent